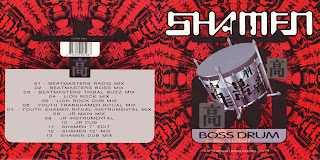 Having fallen in love with Make It Mine and Move Any Mountain, I was ecstatic when Boss Drum came out.  The album, fresh out of the wrapper is easily and instantly accessible.  Every song is a pop hook.  Every track is sticky sweet electronic candy.  Which makes it, after several listens, a little bit too much.

I know that a lot of people made fun of these guys for this album and the album after, Axis Mutatis, for being bubble gum pop music.  Most thought they were ball-less, lacking substance and depth with no clear song writing ability shy of a clever rhyme and rap.  Maybe so. Maybe that's why they aren't around today.  Maybe that's why they sound dated, now.  And, after looking back at where they started and how they evolved, and the sound they tried to return to, we all know it wasn't all their fault.  No need to go into it, just wiki their history and you'll know what I'm talking about.

Anyway, I collected as many of their releases as possible and mixes where I could find them.  There are way too many to make a single mix disc.  In fact, there are so many mixes for this one album, I was able to compile a mix disc for each single.  I know that I'm missing about 6 mixes total, not counting the album track remixes on The Face.  Some are simply impossible to find digitally, and I don't have a turntable to hook up to my computer.  But, I think there are enough here to keep you satisfied.

One idea, collect all the Beatmasters tracks on one disc and pop that in the car.  It might be fun for a while... 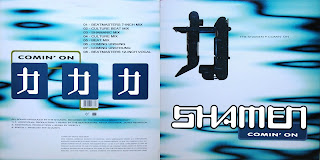 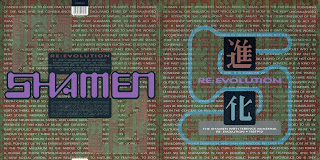 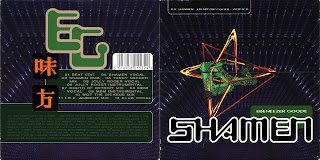 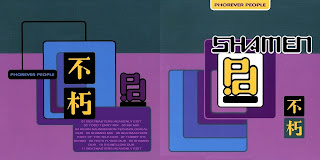 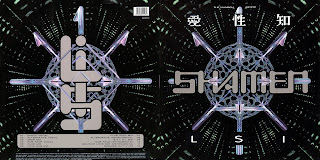