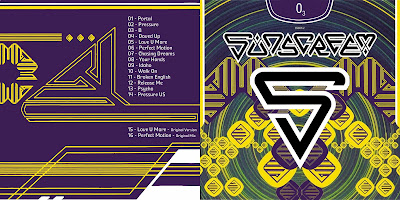 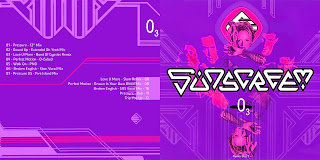 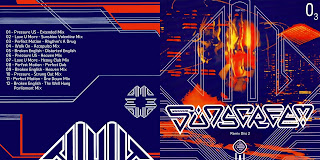 Not much to say about Sunscreem for me.  I never really had any personal connection other than I liked their music back in the day.  When Techno was emerging, these types of bands seemed to pop up amongst the major labels trying to capitalize on the genre in it's prime.  Yes, poppy and a bit too commercial, but they had some good songs, and the mixes aren't that bad, either.  Only problem is, with all the mixes that were released, they all seemed to sound the same.  The mixers either didn't want to risk anything too dramatic, or they were told not to.  Don't know which it is.

Because of the smallish post from yesterday, today you get the entire album with the b-side, plus as many of the mixes as I could fit on two discs.  I think there's about 4 or 5 mixes that aren't on there, not counting the 7-inch/radio mixes.  But I think you'll have more than enough by the time you get done listening to all of this.  You'll probably be fucking sick of them.