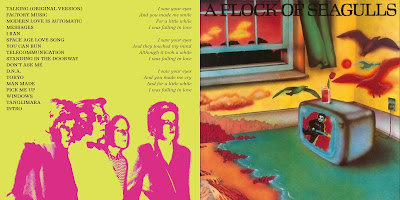 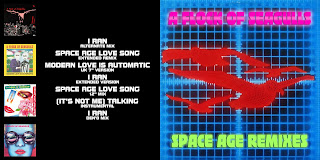 Happy 4th of July, one and all!  To my international friends, this day probably means nothing to you (I don't want to speak for everyone, though) but it is my second favorite holiday behind Christmas.  I consider myself a true patriot for my country.  I'm a Originalist Conservative, who believes strongly in our founding, and our freedoms and benefits to all mankind.  I understand that some of you may feel that our founding was immoral and wrong.  I agree that America has done some evil things in the past.  But, in the 21st century, we have and are working through issues to rectify our wrong doings and to bring our country together.  Despite all of our differences, we are Americans and should be proud of the positive accomplishments that we've made.  Because, if it weren't for our independence and freedom, we wouldn't be able to right the wrongs that we've done.

It bothers me that I have to even acknowledge our wrongs on this day.  Our political landscape has become so toxic, it's impossible for sides to find common ground to discuss issues and our future without killing each other.  We've become so polarized we are on the verge of destroying the freedoms that were given to us more than 200 years ago.  Again, we need to come together and work together to make our country the best it possibly can be.

I Ran is in the top 20 videos I remember watching as a kid.  It was bizarre and weird, but the song was magnetic.  I had the 7" 45RPM as a kid, and played it over and over and over.  I didn't get the album until well into the 90s, as back then we had to pay money for our music, and at the time I wasn't a big enough fan to justify purchasing the album.  That was because I hadn't heard it.  Had I known the spectacular tunes on that magic disc, I would have had it well before I did.

Even though there were only 4 or 5 singles on this album (which is a large number anyway), listening to the album is almost like a greatest hits, as every song is superb.  A classic slice of New Wave, you can get sucked into the New Wave pablum with ease, and enjoy every minute of it.

Although most of the band members either set the style for fashion in the early 80s or reflected the style, Paul Reynolds really stood out to me as almost ruining the image of the band.  I hate to pick on the guy....  Well, no I don't hate it.  He really REALLY should have gotten rid of those stupid-ass glasses.  They are true Birth Control Glasses.  Meaning, when he wears those glasses, ain't no one gonna fuck him.  I don't know what he was thinking, as they did nothing to enhance his image.

Separated into two discs, my version is slightly different than the 2011 version, picking the best and arranging somewhat differently.  I really had to get the Deno version of I Ran on there, as he mixed and extended the crap out of it.  You could really loop that track for an hour, and not get tired of it.  I apologize for the cover of the album proper, as there really isn't any decent scans of the cover online that I could find.  This was the best I could do.

Enjoy the album, enjoy the holiday, and I'll see you on Friday.

PS - Started the new job yesterday.  Interesting.  Not what I expected, and can't wait to get out of training and on the road.

Space Age Remixes
Posted by Unknown at 6:45 AM

Email ThisBlogThis!Share to TwitterShare to FacebookShare to Pinterest
Labels: 1981, A Flock Of Seagulls