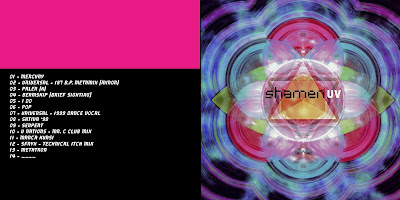 I'm sitting in a truck stop in the middle of Kansas trying to edit this as I speak.  Hopefully I can get done before it actually posts.

After the glory of their  last four albums, I was really looking forward to this new album when it came out.  The Universal single have been out for couple months, and I was really enjoying it. So, one would expect a spectacular album.   How wrong I was.

There are some awesome songs on this album, but it is a far cry from Boss Drum or Axis Mutatis.  In fact, there are a couple songs in which you almost wonder if this is the same group. They seem to have shifted from their techno pop sound back into and electronic Indie-type sound.   For the most part, though, it will probably leave you disappointed. This is here for the completists.

All in all, there are several songs that would definitely end up on a greatest hits selection. There are tracks worth listening to, and enjoying. And thank you for those of you who helped me find the missing mixes of U-Nations. 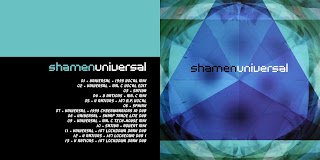