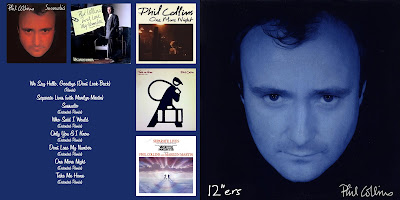 I never really appreciated Phil or Genesis during their 80s heyday.  I saw their videos, and thought them quintessential 80s material, but that was it.  It wasn't until Phil released hits that I realized what an accomplished and talented guy he really is.  As it is, though, when he went the route of soundtracks in the early aughts, I was a little disappointed in the work.  But, for the most part, Phil is "the Man."

Not much today, see you on Friday.